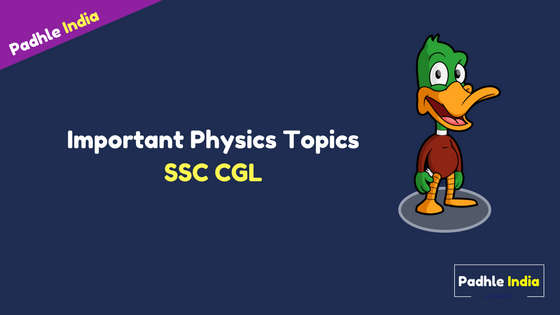 MOTION
Scalar quantities: physical quantity which has magnitude only and no direction are called scalar quantities
Example: mass, speed, volume, work, time, power, energy etc.
Vector quantities: a physical quantity which has magnitude and direction both and which obey triangle law are called vector quantities.
Example: displacement, velocity, acceleration, force, momentum, torque etc.
Electric current, though has a direction, is a scalar quantity because it does not obey triangle law.
Moment of inertia, pressure, refractive index stress are tensor quantities.
Distance: distance is the length of the actual path covered by a moving object in a given time interval.
Displacement: shortest distance covered by a body in a definite direction is called displacement.
>distance is a scalar quantity where as displacement is a vector quantity both having the same unit(meter)
>displacement may be positive, negative or zero whereas distance is always positive
>in general, magnitude of displacement <distance
Speed: distance traveled by the moving object in unit time interval is called speed i.e. speed=distance/time
It is a scalar quantity and its SI unit is meter/second (m/s)
Velocity: velocity of a moving object is defined as the displacement of the object in unit time interval i.e. velocity=displacement/time
It is a vector quantity and its SI unit is meter/second
Acceleration: acceleration of an object is defined as the rate of change of velocity of the object i.e. acceleration=change in velocity/time
It is a vector quantity and its SI unit is meter? Second^2 (m/s^2)
If velocity decreases with time then acceleration is negative and is called retardation.
Circular motion: it an object describes a circular path ( circle) its motion is called circular motion. If the object moves with uniform speed, its motion is uniform circular motion.
Uniform circular motion is an accelerated motion because the direction of the velocity changes continuously.
Angular velocity: the angle by the line joining the object from the origin of the circle in a unit time interval is called angular velocity.
It is generally denoted by ω and ω= /t
If T= time period = time taken by the object to complete one revolution.
N= frequency =no of revolution in one second
Then, n T= 1& ω=2/T=2n.
In one revolution, the object travels 2r distance.
Linear speed= ωr=angular speed = radius
Newton’s law of motion: Newton the father of physic established the law of motion in his book”Principia” in 1687.
Newton’s first law of motion: everybody maintain its initial state of rest or motion with uniform speed on straight line unless an external force act on ii
>first law is also called law of Galileo or law of inertia
>inertia is the property of a body by virtue of which the body opposes change in its initial state of rest for motion with uniform speed on a straight line
Inertia is of two type
1.      Inertia of rest
2.      Inertia of motion
Some e.g. of inertia
1.      When a car or train starts suddenly the passenger bends backward.
2.      When a running horse stop suddenly the rider bends forwards.
3.      When a coat/ blanket is beaten by the stick the dust particle is removed.
First law gives definition of force
Force: Force is the external cause which when acts on a body change or tries to change the initial state of the body
Momentum: it is the property of a moving body and is defined as the product of mass and velocity of the body that is momentum = mass X velocity
It is a vector quantity its unit is Kgm/s.
Related Post