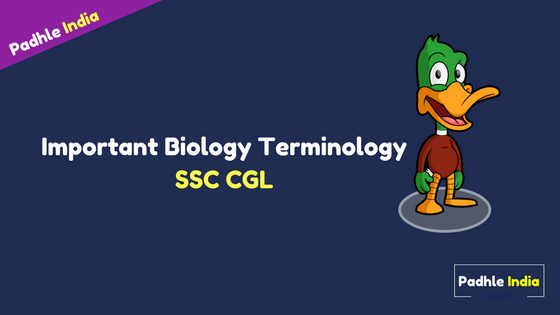 11. Bryology: the study of Bryophytes.
12. Biometrics: Staticla study of the Biological problem.
13.Biomedical engineering: Production and designing of spare part of for overcoming various defects in man. E.g. Artificial limbs, Iron lung, Pacemaker etc…
14. Biotechnology: Technology concerned with living beings for willful manipulation on a molecular level.
15. Bacteriology: Study of Bacteria.
16. Cytology: a study of a cell.
17. Cryobiology: it is the study of the effect of low temperature on Organisms and their preservation.
18. Clone: Clones are genetically identical individual in the population.
19. Cardiology: Study of heart.
20. Demography: Study of the population.

21 Diffusion: random movement of molecule/ion or gases from a region of higher concentration to lower concentration.
22.Dermatology: Study of Skin.
23. Dendrochronology: Counting and analyzing annual growth rings of tree to know its age.
24.Ecology: Study of inter – relationship between living and their environment.
25.Evolution: Study of origin of life, variation and formation of new species.
26.Embryology: a study of fertilization of the egg. Formation of zygote and development of the embryo.
27.Eugenics: a study of factors connected with the improvement of the human race.
28.Euphenics: treatment of defective in heredity through genetics engineering.
29.Ethnology: Study of science dealing with different races of human.
30.Ethology: Study of animal behavior in their natural habitats.